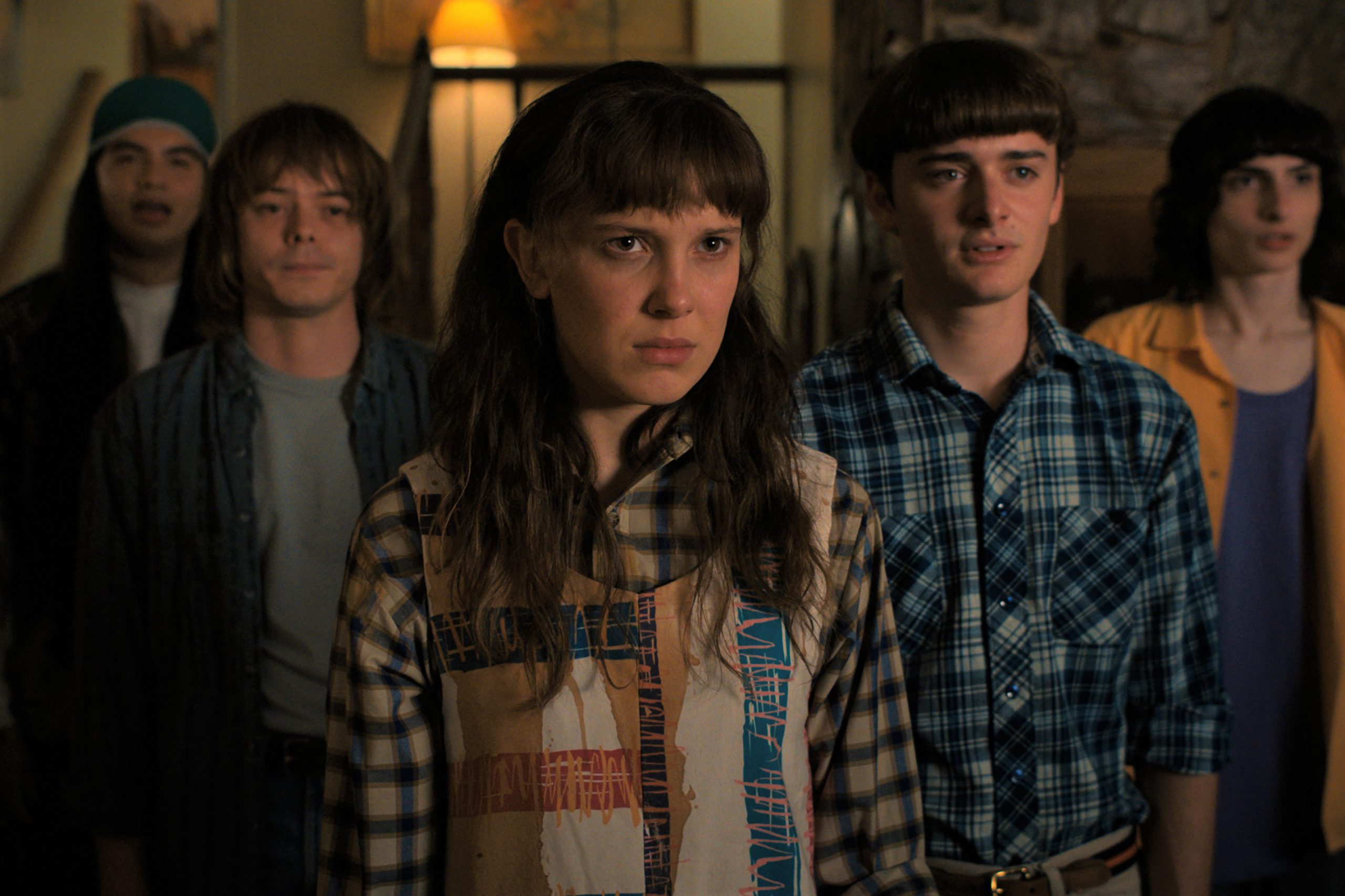 This month, the most awaited fourth season of Stranger Things was released. But before you go, there are no spoilers here. So stick around and learn new words derived from famous lines from the beloved series.

Meaning: risk something, usually a sum of money, against someone else’s on the basis of the outcome of a future event, such as the result of a race or game.

Example Sentence: I would be prepared to bet that what he really wanted was to settle down.

Meaning: the development of events beyond a person’s control, regarded as determined by a supernatural power.

Example Sentence: Fate decided his course for him.

Meaning: a strong desire to know or learn something.

Example Sentence: “Filled with curiosity, she peered through the window.”

Meaning: a long journey involving travel by sea or in space.

Example Sentence: He has voyaged through places like Venezuela and Peru.

Example Sentence: “He paddled along the coast.”

Meaning: matter, material, articles, or activities of a specified or indeterminate kind that are being referred to, indicated, or implied.

Meaning: a traditional story, especially one concerning the early history of a people or explaining some natural or social phenomenon, and typically involving supernatural beings or events.

Meaning: a solemn utterance intended to invoke a supernatural power to inflict harm or punishment on someone or something.

Sample Sentence: She’d put a curse on him.

Meaning: the action of looking thoughtfully at something for a long time.

Sample Sentence: “the road is too busy for leisurely contemplation of the scenery.”