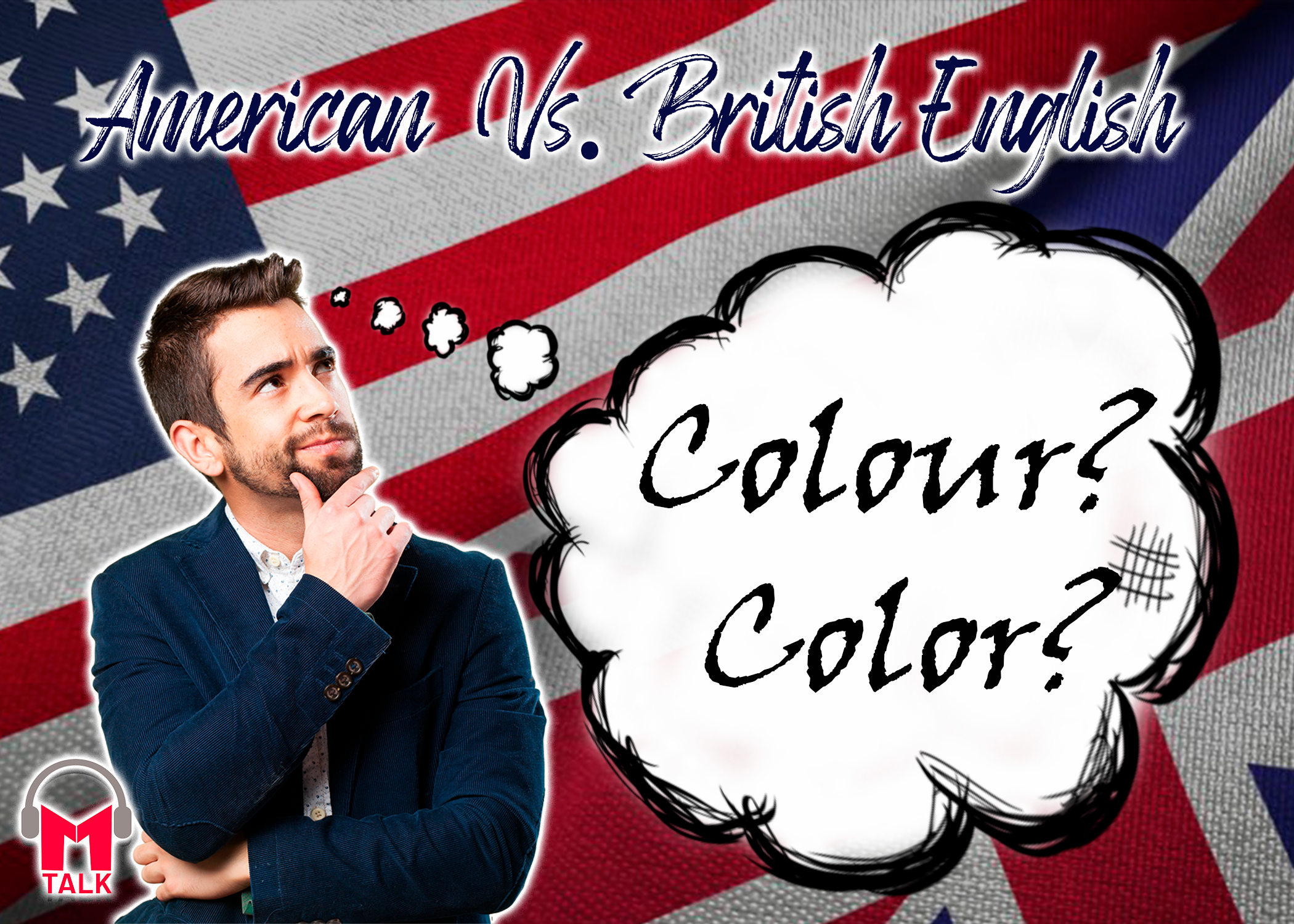 English is a complex language and a deep look into its history would show us how it branches, resulting in diverse varieties of English. Even the native speakers are sometimes mixed up with the differences between them.

In terms of spelling, the main difference between the two is that British English keeps the spelling of words it has absorbed from other languages such as French and German. On the other hand, the latter is based mostly on how the word sounds when it is spoken.

Words ending in ‘our’ in British English words end in ‘or’ in American English:

Verbs ending in ‘ize’ or ‘ise’ are always spelled ‘ize’ in American English.

Nouns ending in ‘ogue’ end with either ‘og’ or ‘ogue’ in American English:

It is indeed true when Bernard Shaw, a poet, and playwright, said that England and America are two countries separated by the same language. Besides the main differences in spelling, there are many instances a totally different word is used for the same thing.

Sample Sentence: The countryside is ablaze with color in autumn / the fall.

Meaning: the purple egg-shaped fruit of a tropical Old World plant, which is eaten as a vegetable.

Sample Sentence: I bought some eggplants for dinner.

Meaning: a game played by two teams of eleven players with a round ball that may not be touched with the hands or arms during play except by the goalkeepers. The object of the game is to score goals by kicking or heading the ball into the opponent’s goal.

Sample Sentence: I like watching the soccer league in TV.

Meaning: a soft shoe with a rubber sole worn for sports or casual occasions.

Sample Sentence: One of my hobbies is shoe collection. I own around fifty pairs of sneakers / trainers.