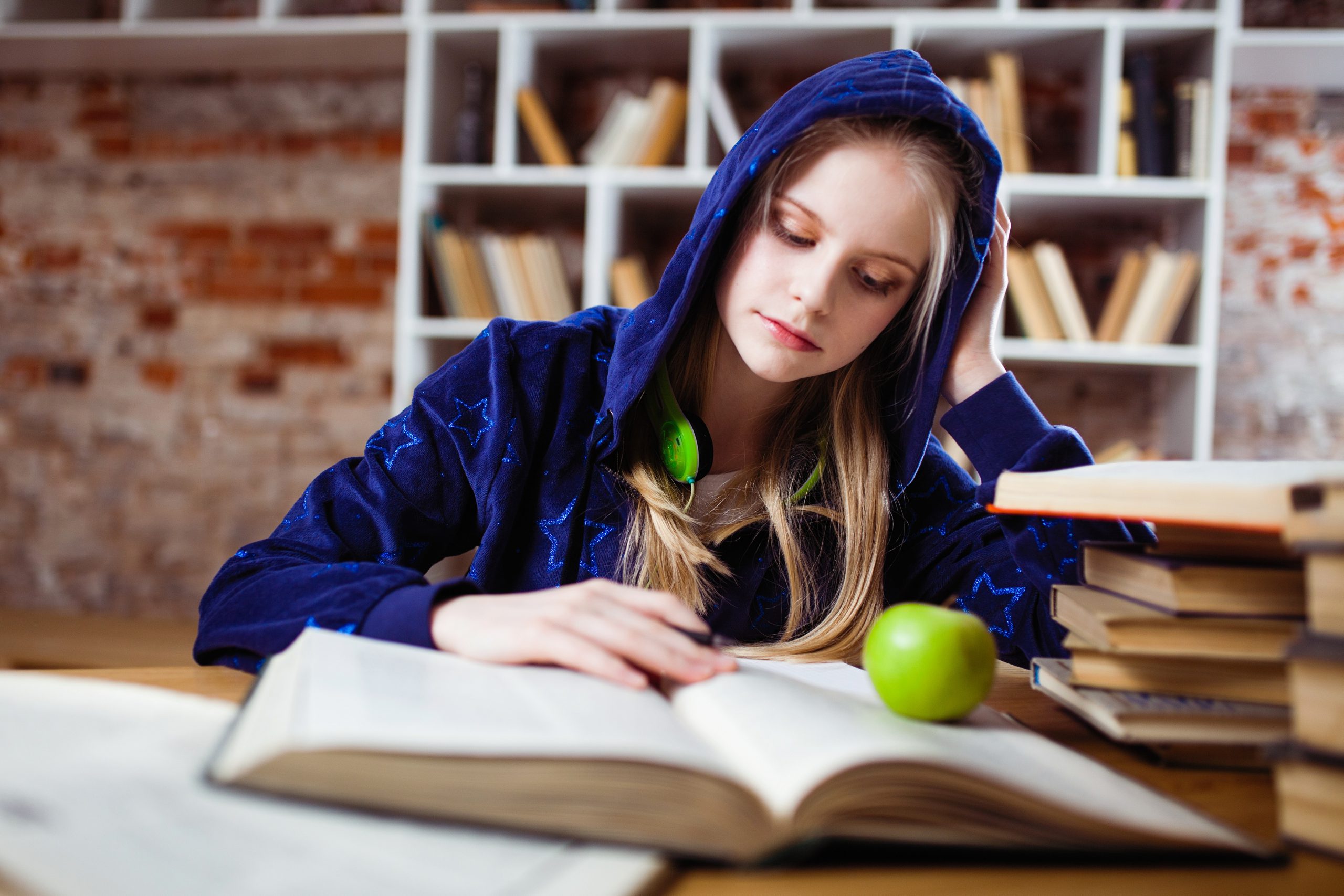 English might seem simple, but when you think about it; it’s full of crazy inventions, mistakes, misinterpretations, and strange words. This makes the language fun to learn especially when you decide to go deeper into its history.

Here are interesting facts to know about the English language:

Only two English words in current use end in “-gry”. They are “angry” and “hungry”.