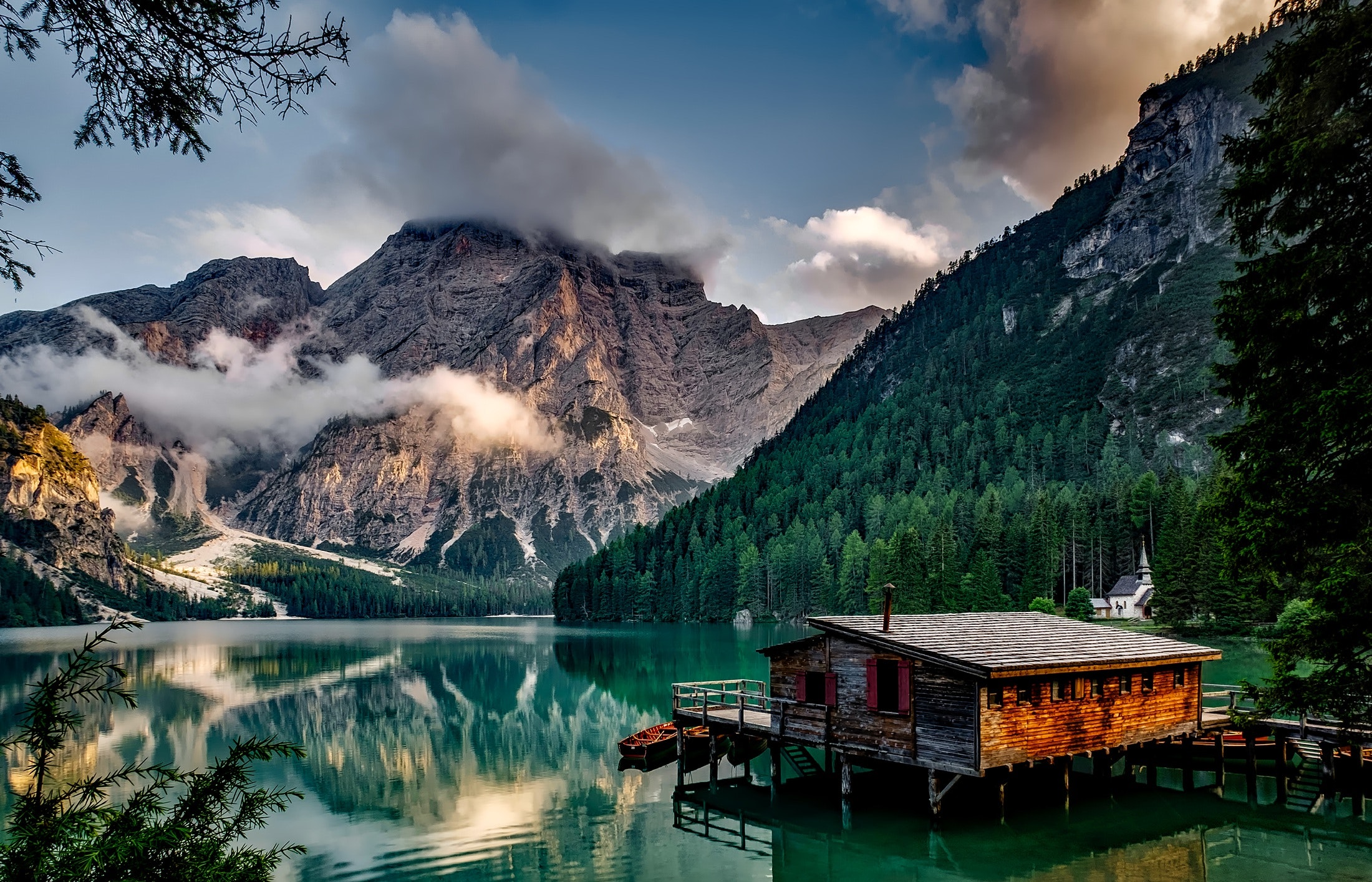 Is it a bit gloomy out there? Perhaps, it’s sunny? Whatever the weather is, we sure do hope that you are having a nice time. For this week’s blog, we will teach you some expressions and idioms associated with the weather.

Sample Sentence: My friends and I took a walk in the warm sunshine at the park.

Meaning: the perceptible natural movement of the air, especially in the form of a current of air blowing from a particular direction

Sample Sentence: The gentle wind blew, making the kites soar up in the sky.

Meaning:  moisture condensed from the atmosphere that falls visibly in separate drops:

Sample Sentence: It’s the first time that it has rained in months.

Meaning: a thick cloud of tiny water droplets suspended in the atmosphere at or near the earth’s surface which obscures or restricts visibility.

Sample Sentence: Heavy fog is common in Baguio City during the rainy season.

Meaning: THUNDER: a loud rumbling or crashing noise heard after a lightning flash due to the expansion of rapidly heated air; LIGHTNING: the occurrence of a natural electrical discharge of very short duration and high voltage between a cloud and the ground or within a cloud, accompanied by a bright flash and typically also thunder.

Sample Sentence: A tremendous flash of lightning appeared before a crash of thunder.

Meaning: atmospheric water vapor frozen into ice crystals and falling in light white flakes or lying on the ground as a white layer.

Examples: The snow was so deep that it was difficult to traverse the streets.

Meaning: each of the four divisions of the year (spring, summer, autumn, and winter) marked by particular weather patterns and daylight hours, resulting from the earth’s changing position with regard to the sun.

Examples: If I were to choose my favorite season, it would be spring.

Meaning: the weather conditions prevailing in an area in general or over a long period:

Examples: Since the Philippines is situated around bodies of water, it has a maritime climate.

Example Sentence: You should bring your umbrella. It might rain cats and dogs this afternoon.

Jan: Are you going out?

Jan: You should bring a jacket and an umbrella.

Pierre: But it’s sunny outside.

Jan: Only in the morning but expect that it will rain cats and dogs in the afternoon since the rainy season has just begun.

Every Cloud has a Silver Lining

Meaning: To be optimistic and hope that something good can come out of a bad situation.

Example Sentence: I’m having trouble with my studies, but every cloud has a silver lining. I can assess my weak points and come up with a more effective study plan.

Jan: Hey, Pierre. Are you alright? You look so stressed.

Pierre: I’m not so sure.

Jan: I’m stressed with my work. I mean my boss always asks me to do something.

Pierre: I understand but every cloud has a silver lining. You might be promoted soon for your hard work.

Sample Sentence: Today I don’t feel like doing anything; I feel under the weather.

Jan: Oh, is he feeling under the weather?

Pierre: Sort of. He has been out all night partying.

Jan: Geez, he should know his priorities.

Meaning: To be extremely happy.

Sample Sentence: I’m on cloud nine since I learned that I passed the exam.

Perry: What’s with you today? You have been humming the same tune for hours.

Pierre: I’m just on cloud nine. Remember the girl that I told you about before?

Perry: The one in the Boxing Club?

Pierre: Yeah, she let me date her.

The Calm Before the Storm

Meaning: A short moment of peace or quiet before a busy or difficult period arrives.

Sample Sentence: It is going to be very busy tomorrow. Today is the calm before the storm.

Jan: It’s the soccer competition the day after tomorrow.

Pierre: We can slack off today. This day and the next day are the calm before the storm.

Jan: We need enough rest before our game.