Skip to content
Level4 A2 Level5 A2+ Grammar Series 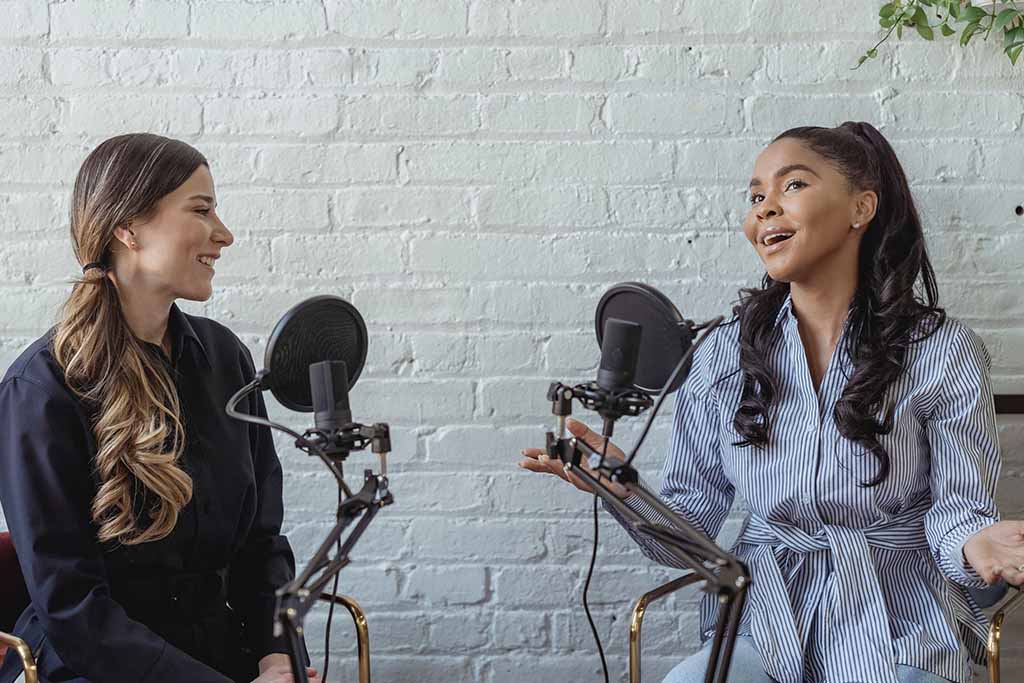 Another day, Another topic.  And then I was thinking, “What topic should I write about now?” It was like, “uhm,” then I was like “Huh?” And then suddenly, “Ahh!”Bet you didn’t get that, did you? Don’t worry. that is not what I’m actually going to talk about: interjections and all that. I was actually thinking of discussing how to actually say what others said to me; should I say it as it is, or should I relay the iterations in the way I want to say it?

Still confused? Or is it confusing? And I think that’s another interesting topic I’m digressing to… So, enough beating around the bush. Let’s talk quotes and reports (and for business-minded people, that would be different again) [“Say what?”], or in a more familiar terminology in the English learning world that we live in: quoted or reported speech, or to some: direct and indirect speech.

(Yes. That is the actual topic we’re going to talk about today.)

Have you ever had a chance to talk to people who are so animated with their story and most of the time would actually say what the other person (or people, or the character/s in his or her story) have actually said accompanied with all the actions and gestures he could muster? Or with someone who tells it like the way he/she might have understood the situation and relayed it in his or her own words? Still confused huh? I guess, by the looks on your faces, it would seem so, hehe. I know that’s how I feel hahaha. why don’t I just give you a short description of what I’ve been jabbering about for a while now?

Direct speech: Use of speaker’s exact words.
Indirect speech: conveying the message of the speaker in our own words.

If the reporting verb is in the past tense, then the direct sentence is changed in its past tense.

The tense of direct speech remains unchanged when the reporting verb is in the present or future tense.

If the direct sentence contains the universal truth, then it remains unchanged in the Indirect Speech.

Wait for part 2 of this English lesson 🙂