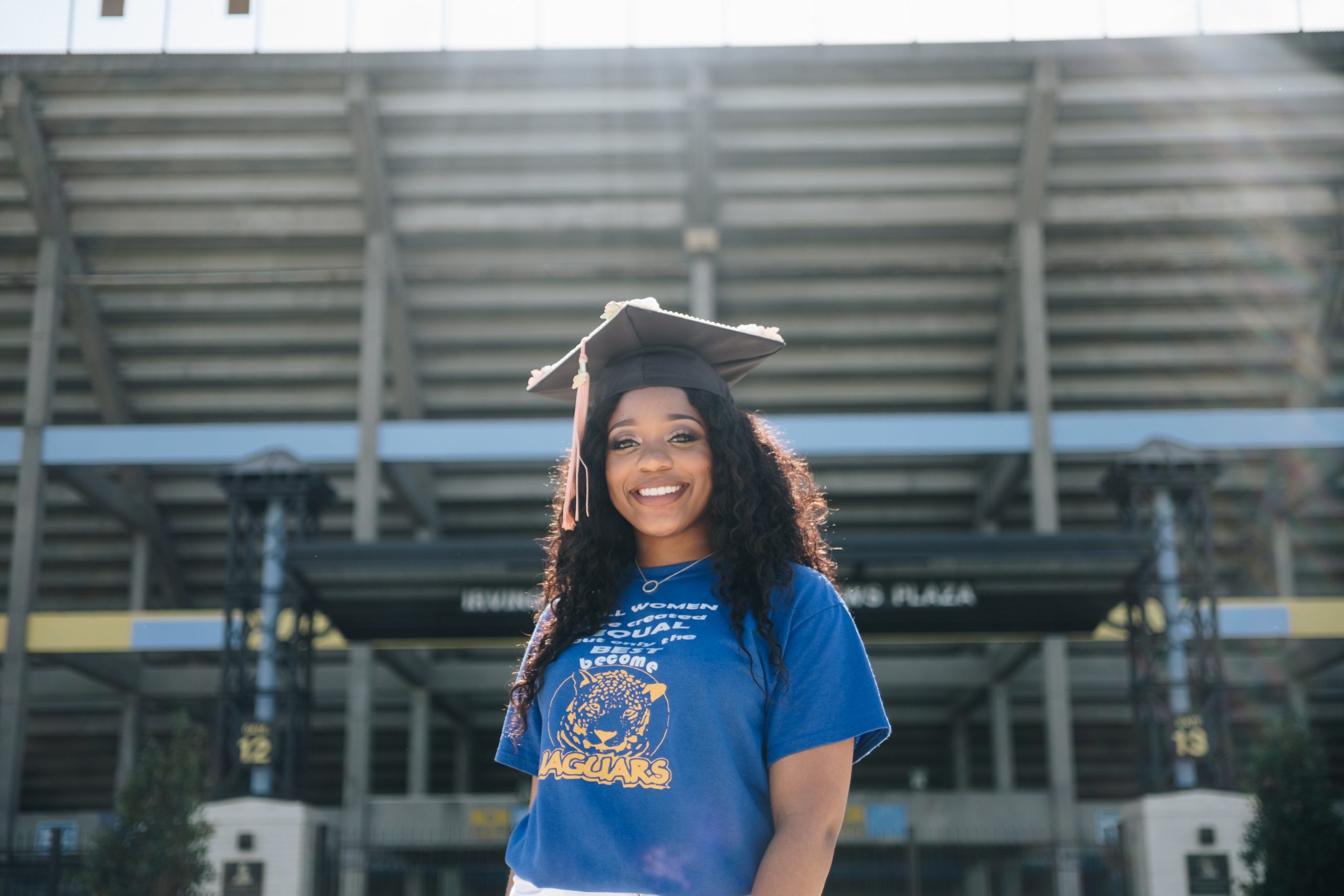 The English language is a difficult language to learn. Most of the time, words in their written form can be tricky. Unlike some languages where you write what you hear, English is quite different.

It’s because the language came from a rich history. Not only it has absorbed a lot of words from foreign languages like French, Latin, and Norse, but also kept on evolving as the centuries pass. Thanks to this development, we are left with hundreds of words that have some silent letters in them

In this post, we dive into some common words with silent letters and how to say them correctly.

Meaning: be aware of through observation, inquiry, or information:

Meaning: facts, information, and skills acquired by a person through experience or education; the theoretical or practical understanding of a subject

Meaning: an instrument composed of a blade fixed into a handle, used for cutting, or as a weapon.

Meaning: a rounded lump or ball, especially at the end or on the surface of something.

Meaning: an acquired or natural skill at performing a task.

When the letter “P” is preceded by an ‘s’, it falls silent.

Meaning: the scientific study of the human mind and its functions, especially those affecting behavior in a given context.

Meaning: the branch of medicine concerned with the study, diagnosis, and treatment of mental illness.

Meaning: not genuine; spurious or sham.

Meaning: lung inflammation caused by a bacterial or viral infection, in which the air sacs fill with pus and may become solid. Inflammation may affect both lungs

Meaning: a band or bundle of fibrous tissue in a human or animal body that has the ability to contract, producing movement in or maintaining the position of parts of the body.

Meaning: (of items or people gathered or considered together) of various types or from different sources.

Meaning: go up or climb

Meaning: draw irresistibly the attention and interest of (someone):

Meaning: of the portrayal or description of sexual matters) offensive or disgusting by accepted standards of morality and decency.

Most of the words with a silent g sound came from foreign origin.

Meaning: (of a disease) not harmful in effect

Meaning: a plan or drawing produced to show the look and function or workings of a building, garment, or another object before it is built or made

Meaning: speak about (someone) in a spitefully critical manner

The silent b is usually silent if it follows the ‘m’ sound.

Meaning: go or come up (a slope, incline, or staircase), especially by using the feet and sometimes the hands; ascend.

Meaning: a strip of plastic, metal, or wood with a row of narrow teeth, used for untangling or arranging the hair.

Meaning: a small fragment of bread, cake, or cracker.

Meaning: the short, thick first digit of the human hand, set lower and apart from the other four and opposable to them.

Meaning: a large vault, typically an underground one, for burying the dead.

The silent ‘n’ is usually silent if it follows the ‘m’ sound.

Meaning: a religious song or poem of praise to God or a god.

Meaning: an upright pillar, typically cylindrical and made of stone or concrete, supporting an entablature, arch, or other structure or standing alone as a monument.

Meaning: (in Christian belief) condemnation to eternal punishment in hell.

The silent ‘t’ is usually silent if it follows the ‘s’ sound.

Meaning: settle or lie comfortably within or against something

Meaning: a heavy tool with a rounded end, used for crushing and grinding substances such as spices or drugs, typically in a mortar.

Meaning:  make a soft, muffled crackling sound like that caused by the movement of dry leaves or paper

Meaning: give one’s attention to a sound

SPEAK WITHOUT SOUNDING RUDE: SAY THIS INSTEAD

SPEAK WITHOUT SOUNDING RUDE: SAY THIS INSTEAD