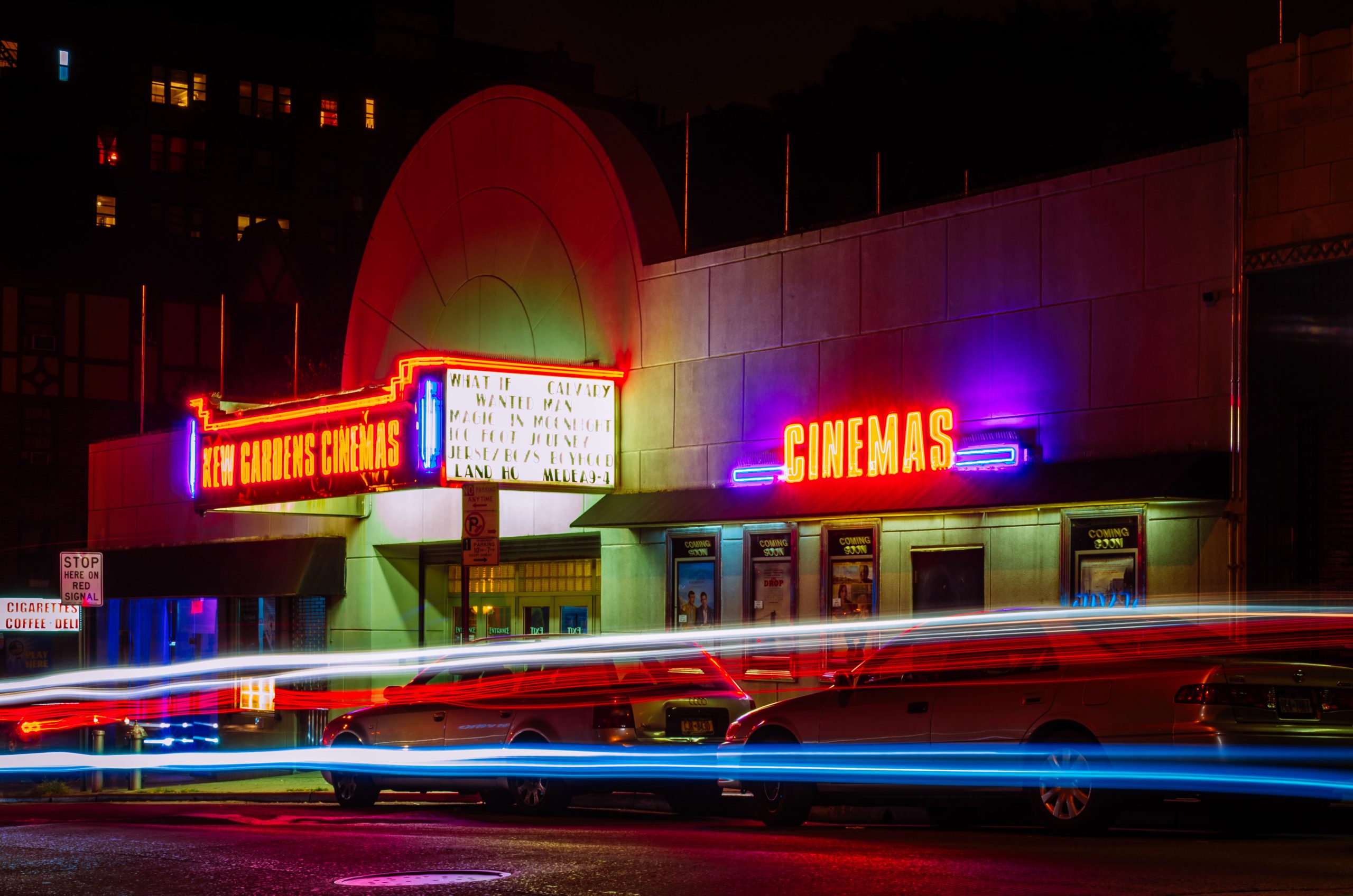 The film has been part of our daily lives. Movies are everywhere and even though they are considered ‘the seventh art’, movies indeed are one of the most influential art forms. Each one of us has that one favorite movie that we can relate to. May it just be a line your favorite actor has said, a certain scene that made you remember yesterday, or the movie itself.

Movies are so powerful that they made some surprising contributions not only to the English language but to all languages as a whole. In some ways, we don’t even realize that.

Here are some words, phrases, and neologisms popularized by films:

“To infinity and beyond”

This expression was made famous by the toy character, Buzz Lightyear, in the movie Toy Story in 1995. This iconic catchphrase of our beloved toy astronaut basically means that anything is possible or limitless possibilities. It can also mean, something has no end.

Example Sentence: I love you to infinity and beyond.

A: I feel nervous.

A: I need to pass an art entry in a local contest.

A: The thing is… I’m not sure what subject to paint.

B: Just take time and paint anything that inspires you.

B: To infinity and beyond!

No, this word is not exactly that baked-good fresh from the toaster. The word toast was used by Bill Murray in the 1984 film, Ghostbusters, meaning dead, finished, or doomed. Murray’s line was supposed to be “I’m gonna turn this guy into toast”. However, he adlibbed the line and turned it into “You’re toast.”

This coinage spread like wildfire and until now we still use this.

Example Sentence: He messed up with the wrong person. Now, he’s toast.

B: I was playing with my dog when it bumped into one of the vases. It fell and broke.

A: Okay, you can just buy one.

B: That’s my mom’s antique vase! She bought it in China.

Supercalifragilisticexpialidocious is a song that originated from the classic 1964 Disney Musical Film, Mary Poppins. The dictionary defines his word as ‘extraordinarily good’ or ‘wonderful’. The word is actually a mixed up of different words which consist of: super- “above”, cali- “beauty”, fragilistic- “delicate”, expiali- “to atone”, and -doctors “educable”, with the combined meaning of “Atoning for educability through delicate beauty.”

Sample Sentence: The movie I have watched is supercalifragilisticexpialidocious.

A: How was your weekend?

A: Was the weather okay?

B: Yeah! It was a supercalifragilistic day of fun!

The bucket list is defined as “a list of things that one has not done before but wants to do before dying”. The terminology is rooted in 2007’s “The Bucket List”. It’s a movie about two terminally ill strangers who would wish to fulfill each others’ wishes before they meet their demise.

Sample Sentence: Visiting the ancient ruins of Angkor Wat in Cambodia is the first thing on my bucket list

A: What are you writing?

B: Oh, my bucket list. Watching the movie made me reflect on what matters to me and identify important life milestones and experiences that I want to have.

A: So, what did you put on your list?

B: To travel the world, visit Machu Pichu and swim with the whales in Cebu.

This commonly used expression is used to acknowledge responsibility for a mistake. This expression was first used in the basketball world as early as 1985 and was popularized by the 1995 film “Clueless” which also introduced a couple of Valley Girl slang such as “As if!” and “Whatever”.

Sample Sentence: Sorry about the misunderstanding. My bad.

A: I’m sorry but this is not what I’ve ordered. I ordered an apple pie.

B: I see. This spaghetti should be for table six. Sorry about the confusion, my bad.

We hope you’ve learned something new from our blog entry today. If they are unfamiliar to you, you can now use them in your daily life.