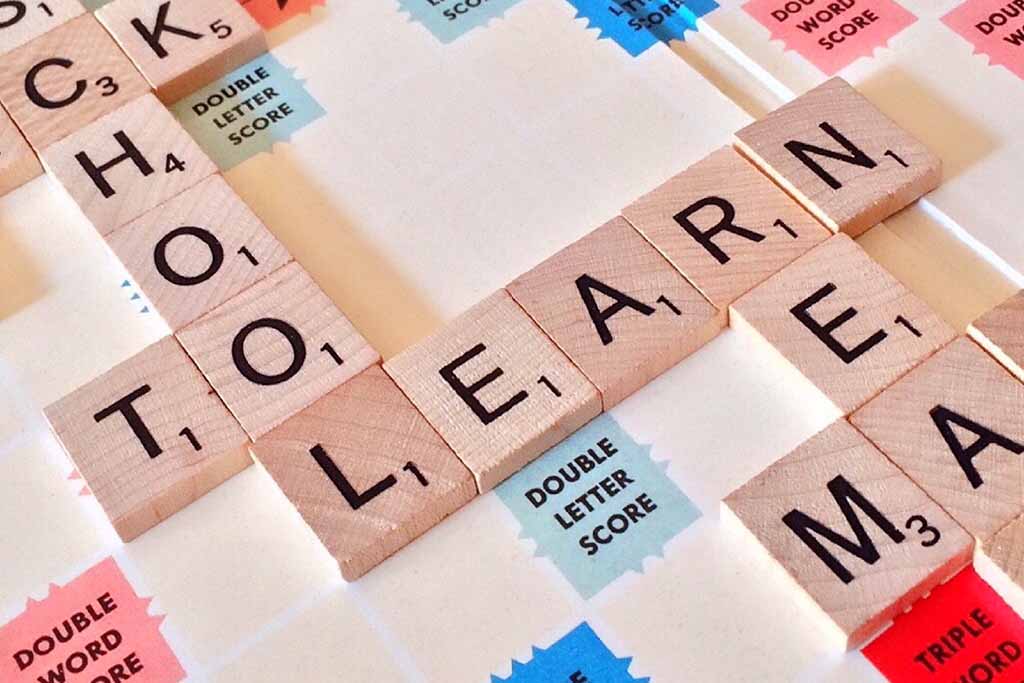 Have you ever been a fan of word games? You know, coming up with words out of random selections of letters and anagrams? Some people find it quite boring as it only has the intensity of way less than video games could ever give, but there are also some people who think word games is a way for them to entertain themselves.

Word games have been around for some time, and now people have come up with different ways in order to make them more exciting. There are some who wonder why people still bother thinking of ideas to make them enjoyable when the way it’s played is essentially the same; make words out of random selections of letters and anagrams. I personally think that it has got to do with the way word games have helped people when it comes to building relations, their entertainment, and when it comes to learning, particularly the English language.

Learning English can be somewhat of a snooze fest at times because of its complexity. That’s why eager learners will look for ways in order for them to at least have fun while gaining knowledge and playing word games is just one of those ways.

I, for one, am not very keen on word games, at least not until I discovered “8 Out of 10 Cats Does Countdown.” This British panel/game show has made words out of letters and anagrams less tedious and boring.  By the way, they also do Maths in this programme, and made it rather interesting as well.

8 Out of 10 Cats Does Countdown was originally a one-off crossover of 8 Out of 10 Cats (a British panel show based on statistics and opinion polls and draws on polls) and Countdown (one of the longest-running game shows in the UK about Maths, anagrams, and conundrums). Apparently, people enjoyed the mash-up and it is now in its 21st series. The players of 8 Out of 10 Cats Does Countdown consists of mostly British comics, which makes the show very entertaining to watch. The team captains; British comedians Sean Lock (bless his soul) and Jon Richardson are a very good addition to the original format as well.

The rules of this show are very easy to follow; for the letters round the contestant who’s in control chooses between two stacks of letter tiles, one containing vowels (A-E-I-O-U only) and the other consonants, and the assistant (mathematician Rachel Riley) reveals the top tile from that stack and places it on the board. The players would only have 30 seconds to make a word out of the letters on the board, and the team who could make the longest word out of the letters wins the point (depending on how many letters that particular word has). Lexicographer Susie Dent, at the end of the round, would then tell if the contestants could’ve done any better than the words they were able to take from the anagram. The letters and numbers rounds are the same as in Countdown, and there are also “Teatime teasers”. The conundrums and teatime teasers typically contain sexual words or rude words but with usually innocent answers, such as “EATSHIT” (clue: “Not so fast”, answer: “Hastiest”).  And as mentioned earlier, there is also a number’s round, but we’re just focusing on the letter’s round for this one as this is a blog relating to the English language.

Obviously, watching 8 Out of 10 Cats Does Countdown is my own preference when it comes to word games, for it helped me with my English skills, particularly with widening my vocabulary and somewhat enhancing my speaking skills. You can also have your own preference, of course, as there are loads of varieties of word games out there. But I do recommend you watching this show, especially if you want to familiarise yourself with British English, and if you want to have a laugh whilst doing word quizzes (Maths included). You can join in as a player whilst watching, and at the same time, be entertained from the bantering and mucking about of the hilarious contestants.

Level5 A2+ Level6 B1 Level7 B1+ Daily English Expression