Keeping up With the Generation Z 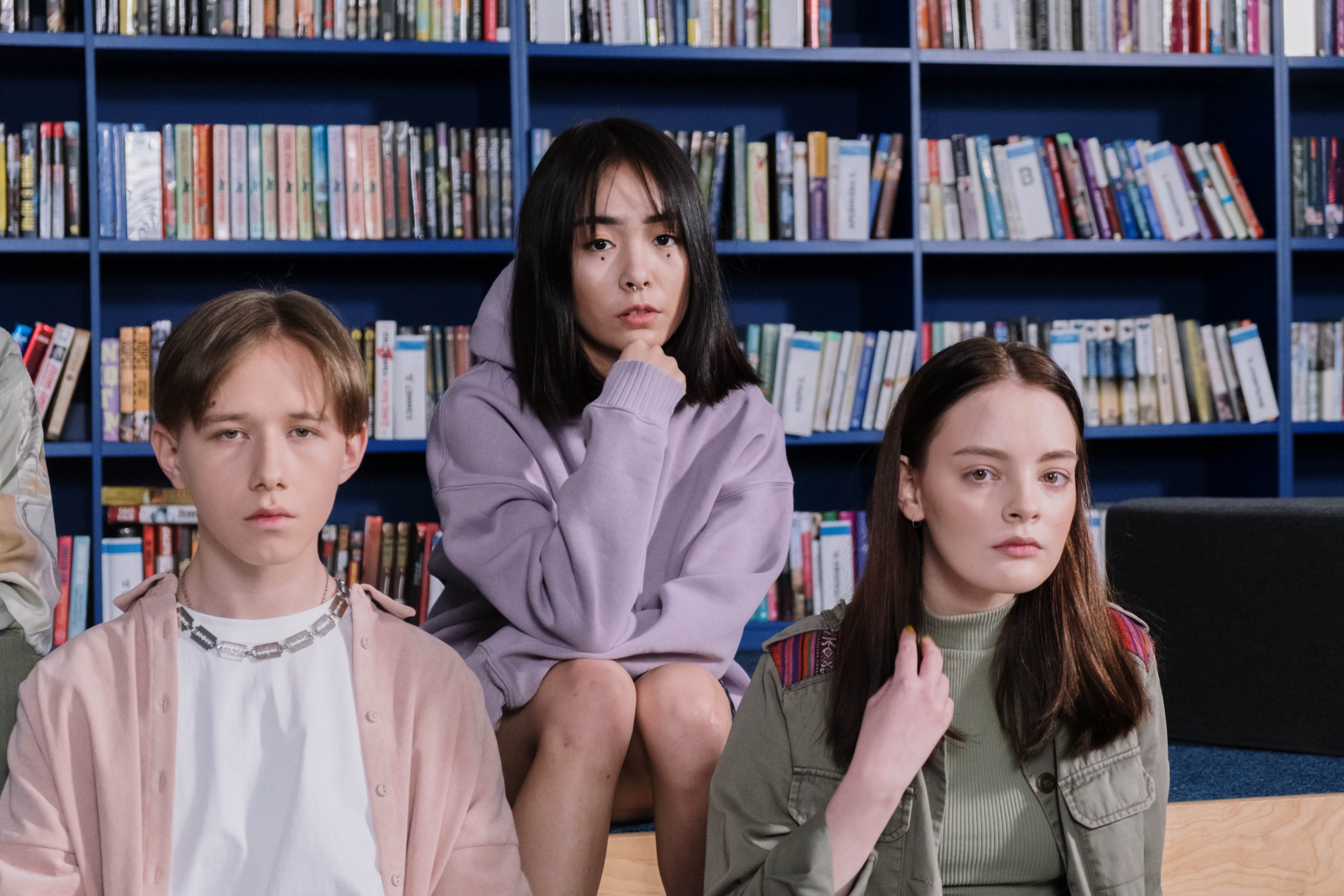 Until now, dictionaries are being updated now and then to keep up with communication barriers that may arise. The generation now is called ‘Generation Z’ or ‘Zoomers’. Born in the late 1990s and early 2000s, the modern generation has a lot to contribute to the changes in communication.

As for someone who was born before this particular generation, it may be hard to keep up with a normal conversation especially when new words and expressions are introduced. It might be confusing especially when zoomers use a particular commonly used word but the context is way too different.

Here are some words and phrases used by Generation Z.

This word is used as an adjective which is to describe a song as good.

A: What song is that?

B: The one playing?

A: No. The song before that.

B: Oh, that’s Happier than Ever.

A: Who’s the singer?
B: Billie Eilish.

The word tea is used as a noun and it means gossip. In connection, to ‘spill the tea’ is the act of gossiping.

Sample Sentence: Have you heard about the latest tea?

A: Hey, what are you talking about?

B: Oh, you’re finally here. Have you heard about Mary and John?

A: What about them? Spill the tea.

C: They just have broken up.

B: The tea is John cheated on Mary with her best friend.

If a person is called “salty,” it means that he is upset, annoyed, bitter, or ticked off with something minor.

Sample Sentence: Henry is salty because he was not invited to the party.

A: Peter, have you seen Sam?

B: He’s somewhere here but I don’t think it’s a good idea to approach him today.

B: Not really. He’s not in a good mood. Jane didn’t invite him to her birthday celebration; so, Sam is being salty today.

Traditionally, the word drag means to pull something or someone. However, the Zoomers gave new meaning to this word. To “drag” means to criticize or make fun of something. It’s usually similar to roasting someone.

Sample sentence: The celebrity judge was dragged by the viewers when he refused to accept one of the auditionees who did well.

B: A beauty influencer is being dragged online nowadays.

B: He has been sending some luxury hotels some mail.

B: He wants to promote the hotels but the thing is, he wanted to stay for free.

If someone is really getting on your nerves, you might tell them to take several seats. They need to calm down and stop speaking about an issue of which you have very little knowledge of or experience.

Sample Sentence: You need to take several seats and stop being so judgmental when you have no idea what it’s like to be poor.

A: Social Media is now a very messy place to visit.

B: I agree. That’s why I don’t usually open my accounts. Everybody seems to be complaining about the situation nowadays.

A: I understand their sentiments but all the people acting like they know how to fix the economy overnight need to take several seats.

If something or someone is “living rent-free” in your head, it means that you can’t stop thinking about it.

Sample Sentence: The way my fiancé has proposed to me has been living in my mind rent-free.

A: Chris, are you alright?

A: You have been spacing out for quite some time. A penny for your thoughts?

B: I attended the Coachella and it’s still living rent-free in my head.

A: Tell me about it.

B: I saw my favorite singers and it was like a dream come true.

B: Come with me next year.

The gap between generations has been a stumbling block between the two. Changes in the language might make the older generation a bit uncomfortable and think the other generation is just speaking gibberish. But with the emerging buzzwords in the modern days, experts such as wordsmiths are trying to keep up with the evolving landscape of the English Language.