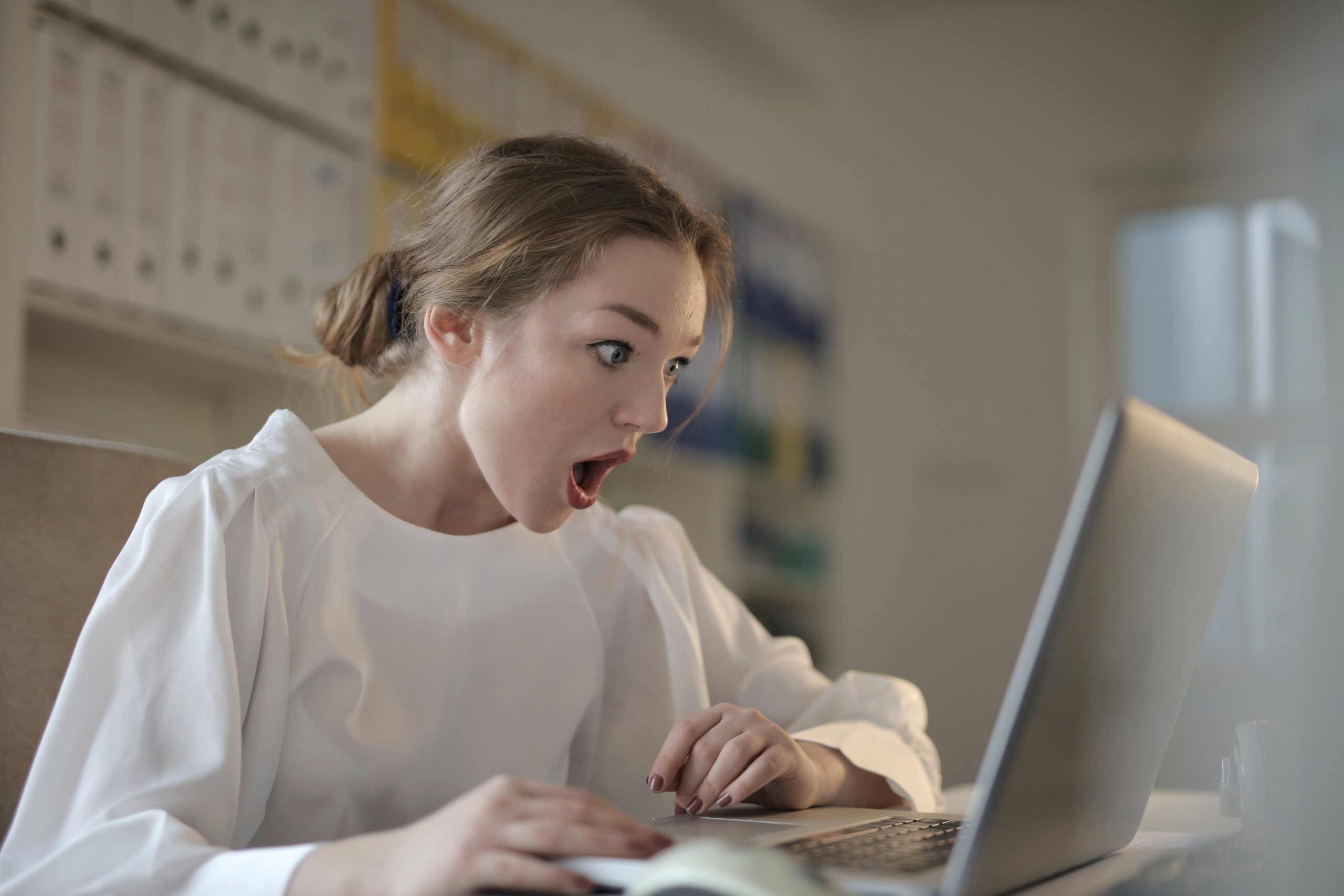 English is a complex language. It is indeed a colorful one and the figurative speech used is almost endless.  Some of them sound pleasing to the ears yet some… you just feel like stopping for a while and would make you ask about your decisions in life.

Here are some of the most bizarre yet funny idioms in English.

Have you ever listened to a song and it seems to be playing repeatedly in your head? It’s as if a worm entered your ear and started to have a concert for hours, days, or even weeks. Then, you have got an earworm!

Meaning: A catchy song or tune that you can’t seem to get out of your head.

Sample Sentence: Adele’s latest song is such a bop that it has been playing in my head for days!

Ariston: What are you humming?

Perry: Boyfriend by Justin Bieber. It has been stuck in my head for days.

Ariston: Oh, you ‘ve got an earworm.

Perry: I guess. I’d do absolutely anything to get rid of it.

Ariston: Why don’t you try listening to other songs?

Ariston: Here, listen to my playlist. New unfamiliar songs might help you.

This idiom came from a morbid origin. Do you know that when a chicken’s head is chopped off, it still runs about in a panic for a couple of seconds or so before dying?

Meaning: To run around doing a lot of things in a disorganized, ineffective manner.

Sample Sentence: Calm down, just relax first. you seem to be running around like a headless chicken all day.

Addie: It’s my twin children’s birthday next week and I haven’t prepared anything for it.

Jibelle: What are your initial plans?

Addie: I plan to celebrate their birthday at a resort. I should call the accommodation… but wait, my husband wants to go to a theme park. I should book the tickets but— “

Jibelle: Calm down. Stop moving around like a headless chicken. Why don’t you ask Patty and Patrick before you continue planning?

Addie: Right. That sounds reasonable. It’s their birthday after all.

Imagining a bull in a shop full of Chinaware would be bizarre enough. In real life, this situation screams disaster. However, some people a television program debunked this idiom and found out that bulls are actually nimble.

Meaning: Someone who is very careless in the way he/she moves or behaves. Could also refer to a clumsy manner of dealing with a delicate situation.

Example: It was a very tense situation at the meeting when John came in like a bull in a china shop.

Marky: How was the dinner party?

Xean: It was very tense at first but Raena, oblivious of meeting the higher-ups, came in like a bull in a china shop. She slipped and almost fell into the pond.

Xean: It would have been but Aljon caught her. In the end, the bosses and I end up teasing them.

Have a bone to pick with someone

To pick or clean a bone is a rather Herculean task. So, when somebody says that they have a bone to pick up with, you’re in for a long heart-to-heart discussion.

Meaning: To have a grievance that needs to be discussed.

Example: I have a bone to pick with you, Mary. I heard you’re dating my ex.

Shawie: You seem so serious. What’s up?

Emma: I have a bone to pick with you, Shawie. I saw your Instagram posts; you’ve been copying my artwork.

Shawie: No, I didn’t. It was just a coincidence.

Emma: It is not. You copied the style of our friends, too. You’re such a copycat!

This expression originated from the Spanish language. Try imagining you are a pot covered in black soot, could you afford to call the kettle black? Probably not.

Meaning: To criticize someone for the same fault he or she has. This phrase is used to call out the hypocrisy of a person or situation.

Example: Natalia accusing Celine of stealing office supplies is the pot calling the kettle black. They both got busted last night!

Dani: You wear so much make-up.

Dani: It doesn’t look good on you.

Dani: Girls should wear too much make-up.

Dani: Wait, why are you agreeing with me?

Patty: I don’t. I just don’t care. And by the way, what you’re doing is the pot calling the kettle black. I saw your Instagram pictures. You were also wearing a ton of makeup. So, the nerve of you.

Elvis has left the building

Elvis Presley is such an icon that it’s a no-brainer he has been coined too many times. After his shows, people would still wait for an encore. It is only when the announcer would say that Elvis has left the building that the audience would realize that the show is indeed finally over.

Meaning: This means the show or event has ended.

Example: We took too long to get to the cinema to watch the latest Marvel movie. However, Elvis has left the building when it was finally our turn to buy some tickets.

Patrick: How was your weekend?

Pierre:  It was nice. I drove all the way to California.

Patrick: Did you go to the beach?

Pierre: I did. I heard some artists like Harry Styles are having a free charity outdoor concert nearby.

Patrick: That sounds fun! Did you watch it?

Pierre: Well, I wanted to but Elvis has already left the building when I got there.

Patrick: What a waste! Maybe you should check the schedule of events in a certain place whenever you travel.

Pierre: I will. Thanks!