9 Ways to Use Modal Verbs 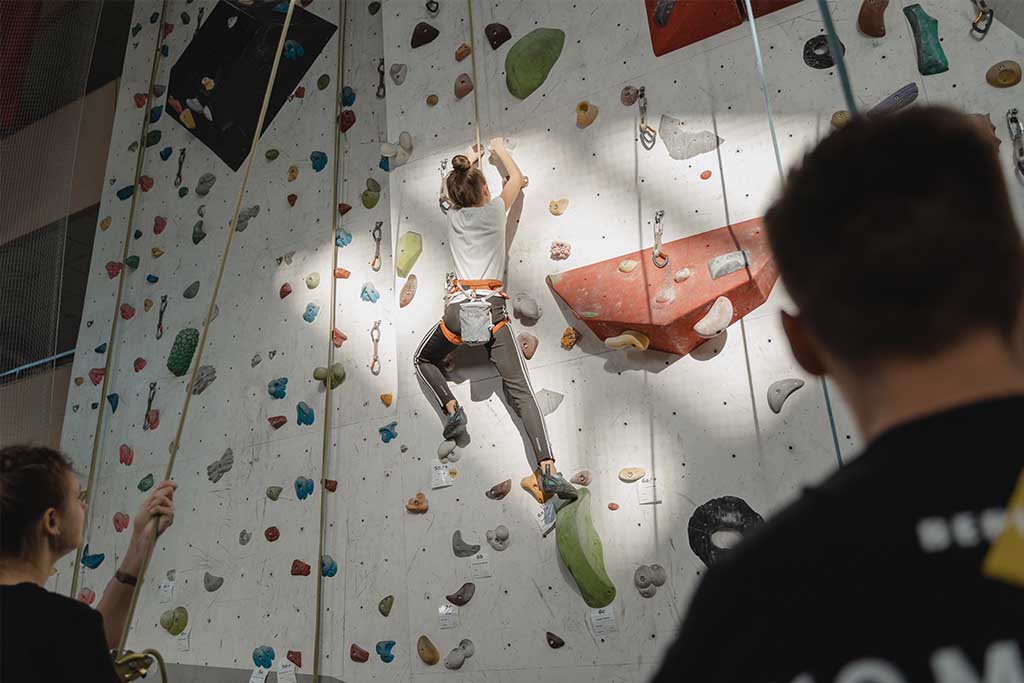 What are modal verbs?

There are a lot of verbs in English that could be considered modal verbs depending on how they are used in a sentence and what classifies them as modal verbs.

Try this pop quiz and check out the appropriate model verb for each situation.

To further understand it, here are the commonly used modal verbs and how to use them: Can, could, will, would, shall, should, might, must, and ought to

Entertain yourself by watching this clip of songs that have used modal verbs. Hopefully, you’ll get to understand the context within the lyrics.

Level2 A1 Level3 A1 Grammar Series

Level5 A2+ Level6 B1 Level7 B1+ Daily English Expression